This is the content you need today. Take a moment. Enjoy yourself. Battlebots is on the Discovery Channel and if you’re not watching it you are a sucker. Battlebots ought to be the national pastime. Nobody uses HGH, nobody gets a concussion. Fighting robots get destroyed.

I would like to share with you some of the fighting robots from this season along with their owners/builders/operators. If what I write seems mocking, believe me when I say I have a great affection for these robots and the people for making them. It is all in fun. I love this damn show. It is the only show. 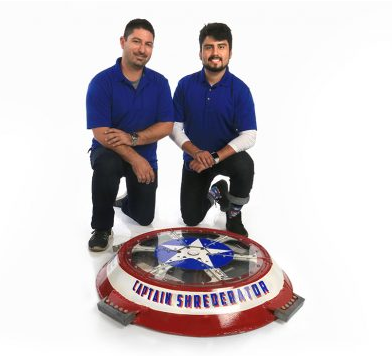 This is Captain Shrederator. Look at this majestic American Beauty ™. In some ways the Captain is just like the USA, in that it’s completely unwieldy and hasn’t had a victory at all this season. 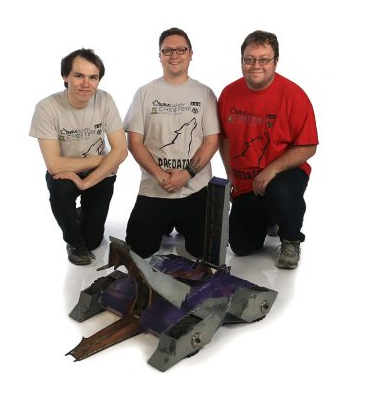 This is Predator and its’ builders, the inspiration for the three nerds in that Simpsons episode where Homer goes to college. 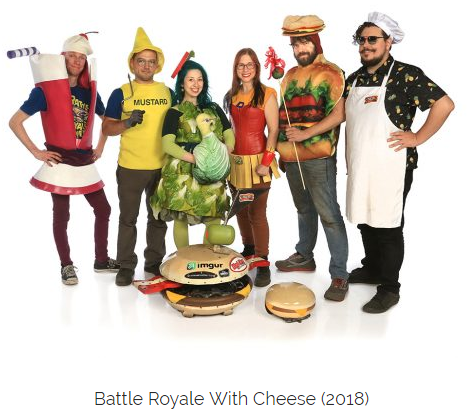 This is Battle Royale With Cheese, created by the Shitty Halloween Costume delegation. Notice the rotating blade that looks like a slice of bacon. 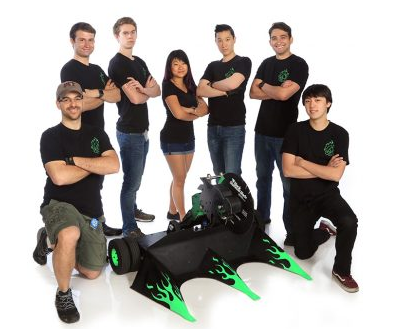 This is Sawblaze, one of the top contenders to win the 2018 championship. If this team’s story were made into a Hollywood film, the Asian-Americans would be portrayed by ScarJo and Tilda Swinton.

This is Sharkoprion and yes THE TAIL IS A WEAPON! These old hippies made a robot out of recycled parts, including the spinning saw in the front. Glorious. Yes, they have seen Dead & Company and no it’s not the same without Jerry. 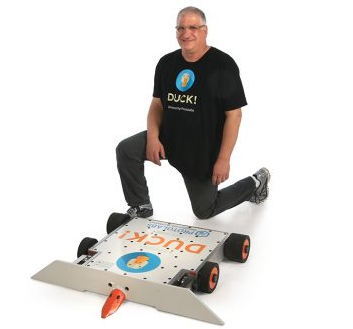 This is Duck. This guy Ducks. 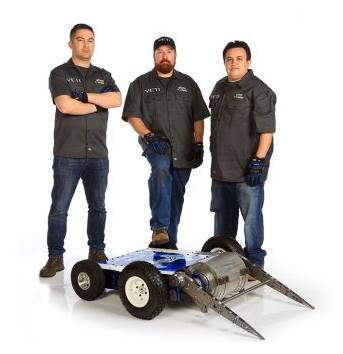 Here is Yeti. You see that spinning drum? It can get up to 4000 RPMs and it has SPIKES on it. Sometimes it hits other robots so hard that it knocks itself out. It’s the 2004 Jermaine O’Neal of Battlebots. 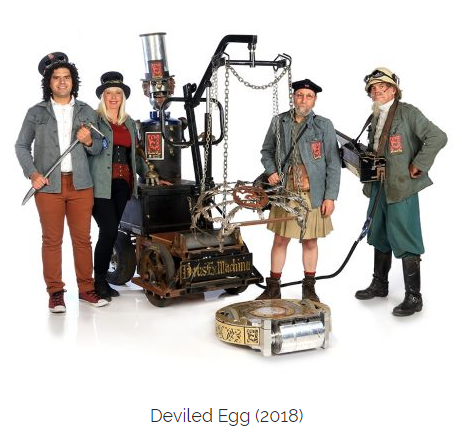 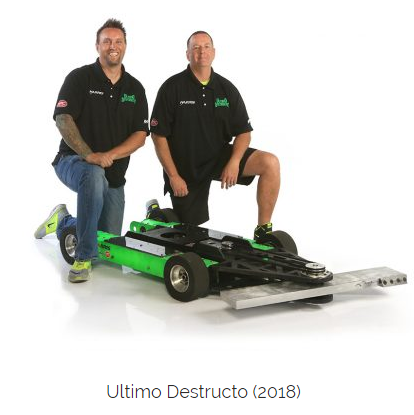 Here is Ultimo Destructo, which sounds like the kind of name a child would come up with. I approve. Children should be naming these things. Sharkoprion is too literary and Battle Royale With Cheese is too clever. Dumb childlike names are cool. 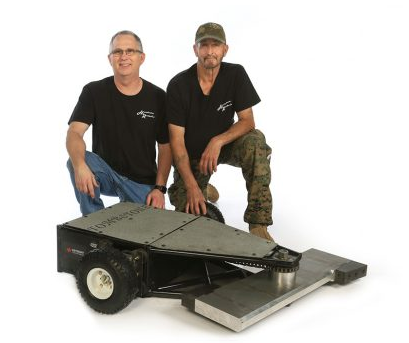 This is Tombstone, the big bad of Battlebots. You can’t mess with Tombstone. The guy on the left is the chief builder and he’s as close to a bad guy as Battlebots gets. If this robot could wear a shirt, it would say “I AM A MOTHERFUCKER” and it would beat up strangers on the bus. 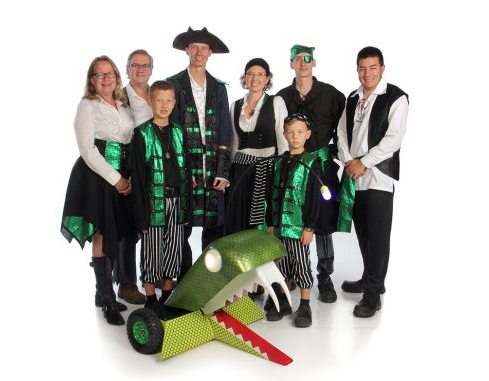 Here is Kraken. What a silly-looking robot. The kids shouldn’t be made to stand near this abomination. This is the server staff that sings Happy Birthday to you at the nautical-themed family restaurant. 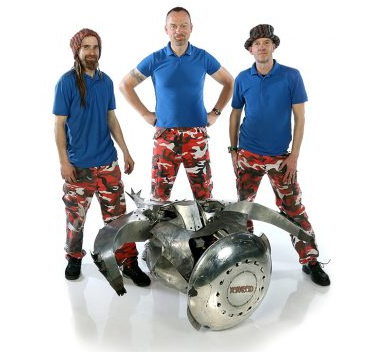 Finally, we have Warhead from the British delegation. This thing looks like a cyborg half-way through a transformation. It looks like a junk sculpture that would be sold to some coked-out investor for waaaayyy too much money.

When Shark Week on Discovery is over, you gotta start watching Battlebots. New episodes on Friday. You’ll love it. It’s a way of life.